View Larger Map
Again, I was amazed that I spend an entire day in an area about 2 square miles. Even though on the map there's seemingly nothing, when you're in the space, it's a place full of life, just one dissected by asphalt.
Even though the name sounds like it promises home on the Gulf of Mexico, and many of the homes are on manmade canals and have docks, getting to the actual Gulf is a long journey. even though you're only a couple of thousand feet (as the crow flies) from Charlotte Harbor and the rest of the Gulf.
If you follow the map, you'll find a tiny set of locks north of the development, and that's the only way to access the Gulf from your home. It's a strange thing to look at aerially, seeing this heavy handed man made design on a peninsula with so much perserved space. Of course, I can say the same thing about the neighboring Rotonda development. 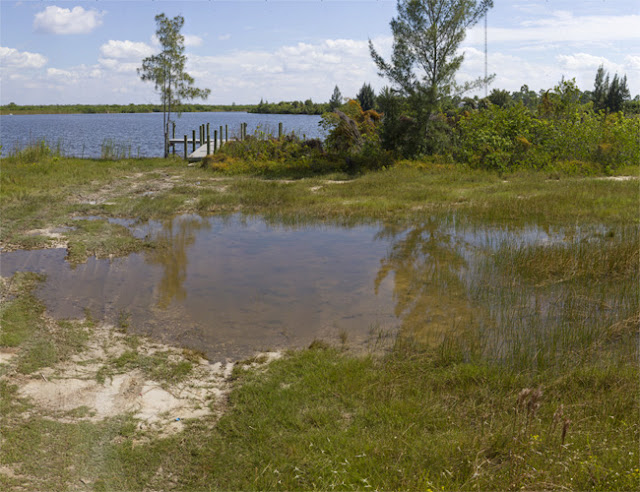 I still love finding these little places like the above, where there's a little bit of human reclamation going on. That little white speck in the upper middle left was a boat, just sort of floating along the opposite shore.

The biggest landmark is a radio tower, visible in the upper right. 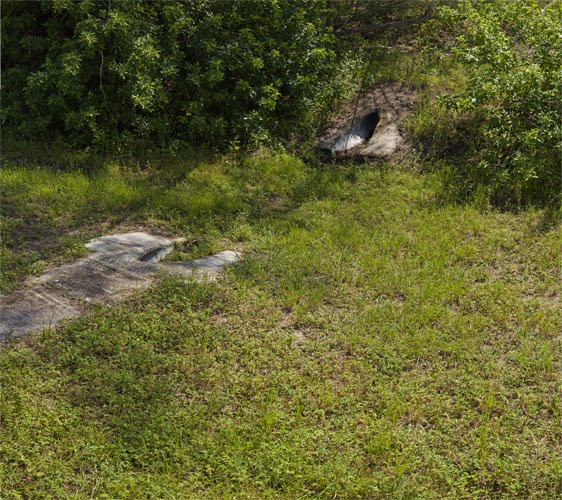 Again, I'm struck by the infrastructure that exists for a place that will never be what it was intended to be. 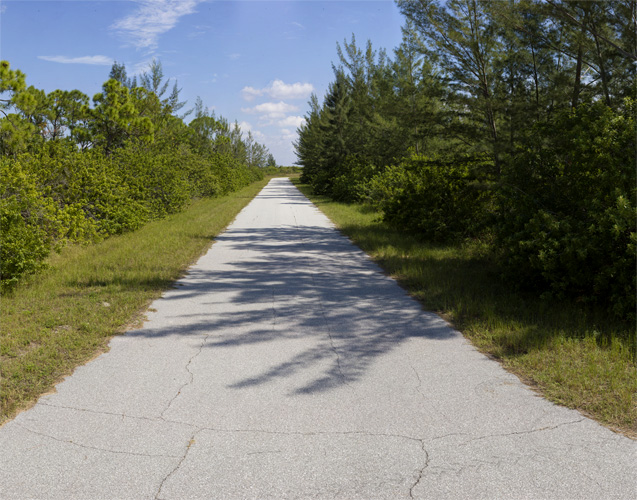 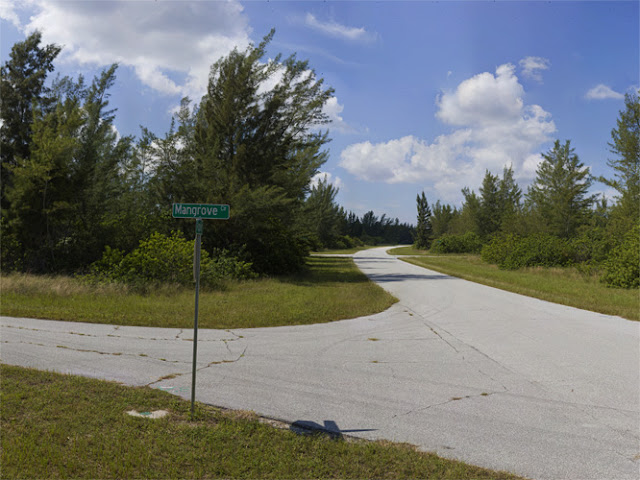 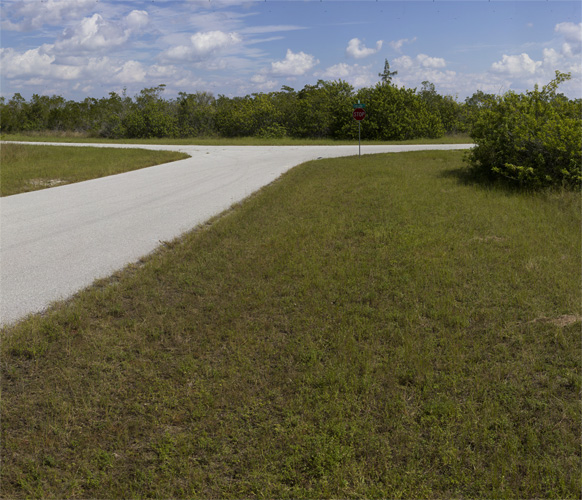 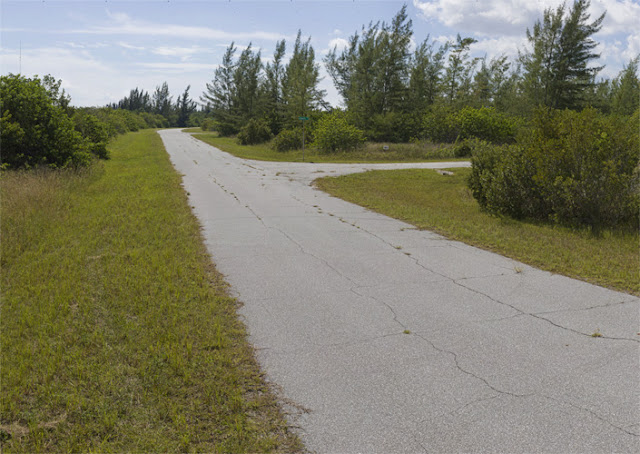 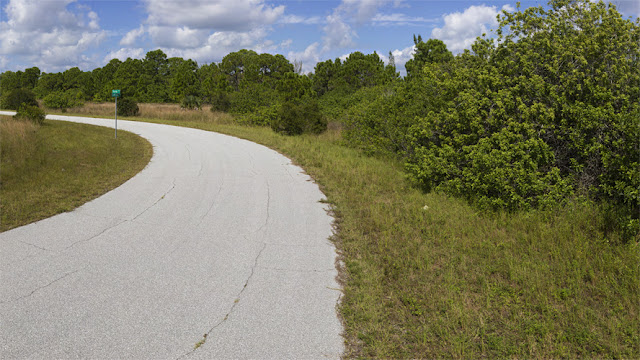 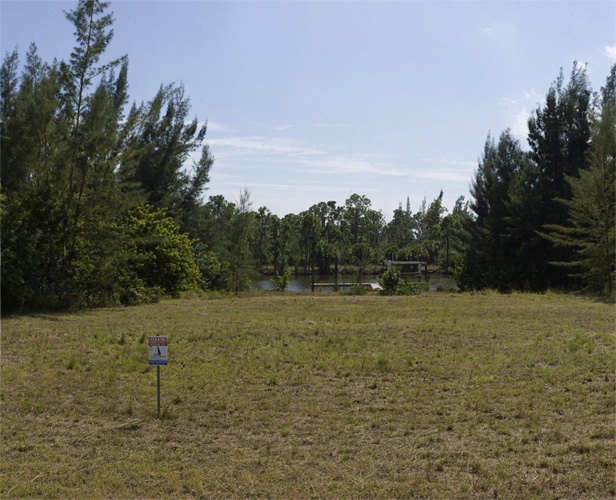 the sign advises the general public that this lot is under 24 hour video surveillance. 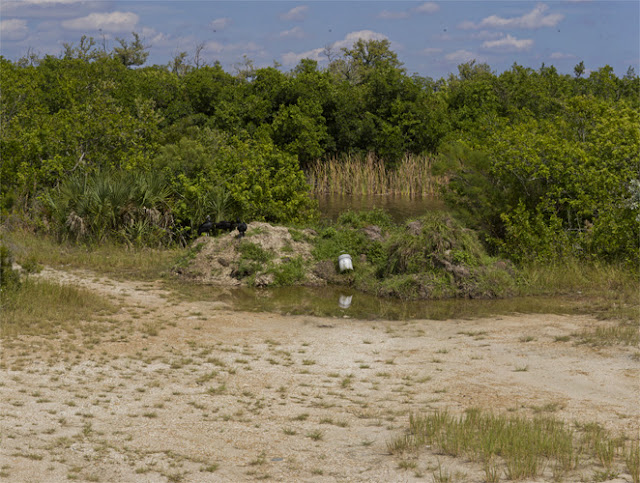 I have a odd attractive to turkey buzzards. Whenever I see them, I will stop and try to photograph them, but the movement of me setting up a camera and sneaking close to them usually spooks them and they fly away. I have no idea what they where doing on top of this little mound, other than playing their version of king of the hill. Still, actually getting setup to photograph without scaring off a naturally timid bird is an accomplishment to me.
Posted by Unknown at 12:43 PM